Due to COVID-19 we are meeting people remotely and in-person with masks and social distancing.

CAN YOU AFFORD THE COST OF WAITING? 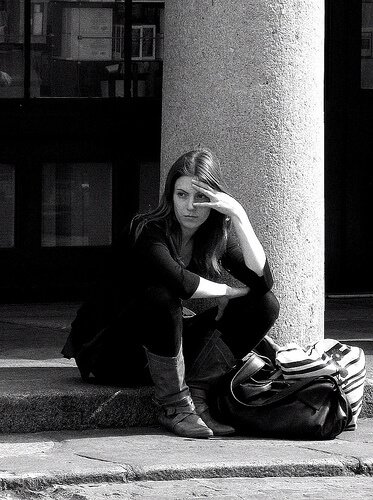 Nearly two years passed between my initial meeting with the client and her actual decision to file bankruptcy.

Usually, that has no unpredictable consequences.

But in this case, it was almost tragic: months x credit card interest = disqualifying debt.

You see, Chapter 13 has a cap on the amount of money you owe on secured debts and unsecured debts.

She needed Chapter 13 because she had high income which might keep her out of Chapter 7. And she wanted to wipe out some liens on her home that was only possible in Chapter 13.

Credit card interest kept growing While she dithered about filing, and dealt with the rest of her life, the interest on the credit cards multiplied.

One card holder’s claim in the case told the tale: in round numbers, $20,000 of credit card purchases spawned $10,000 in interest before the card issuer sold the debt to a collector.

That account grew another $20,000 in interest before the bankruptcy case was filed.

We ended up within dollars of the debt limit.

Doing nothing about debt seems harmless. It’s human nature to stick to what we know. We know how it works to be in debt; we can only imagine what it might be like to be debt-free.

So we cling to the familiar and resist taking the plunge that would get us out of debt or at least in a far better financial position.

The costs of waiting are more than just running afoul of the debt caps. The stress of being in debt is both unhealthy and mind numbing.

Every month that you neglect retirement savings in favor of the status quo is a month lost.

Doing nothing about your debts can be very expensive.